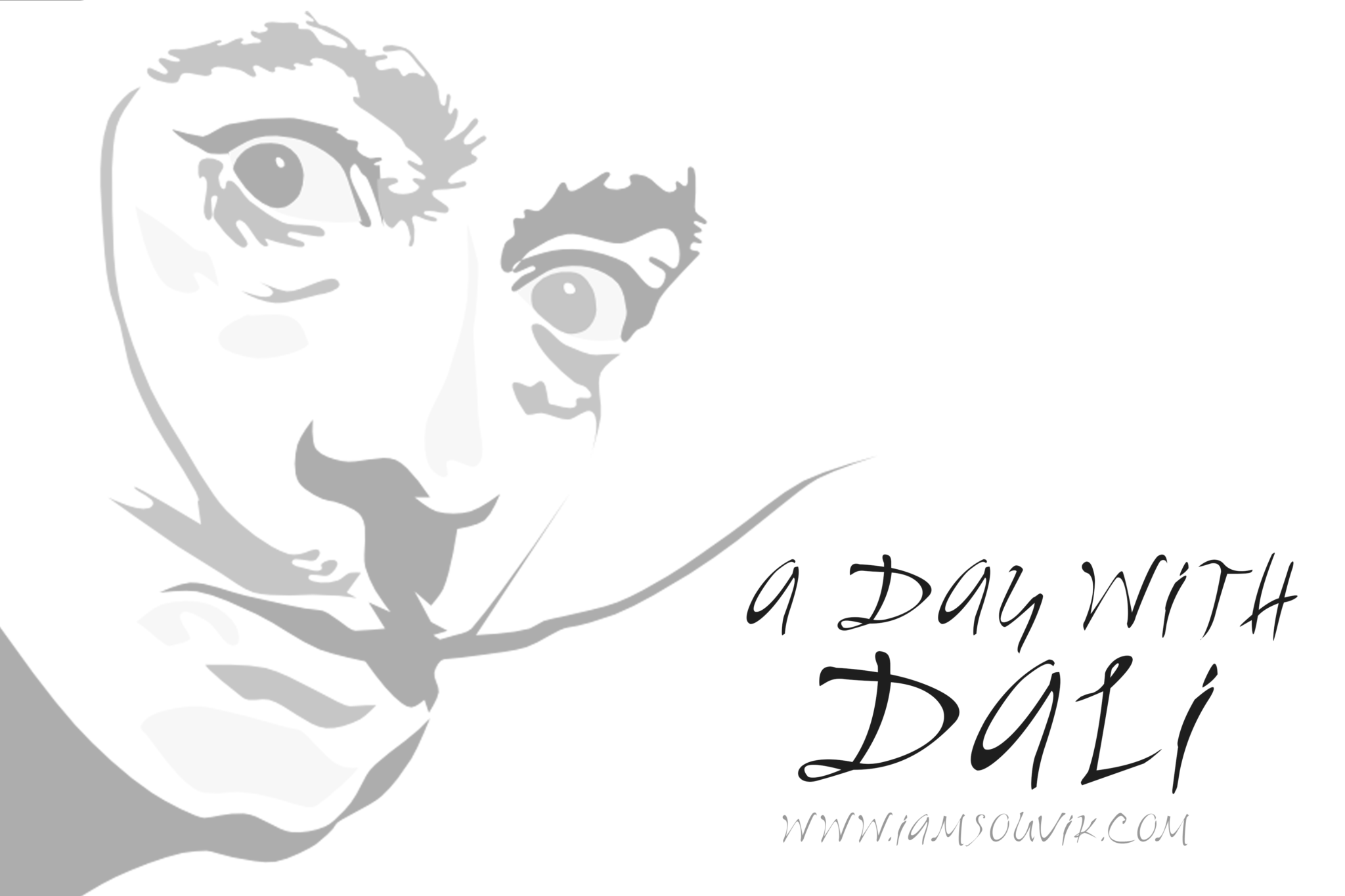 A Day with Dali

I was quite surprised when I opened Google.com today. There was no doodle for one of the most celebrated artists of all times, rightfully known for this crazy and bizarre surrealistic works – Salvador Dali (born Salvador Domingo Felipe Jacinto Dalí i Domènech). What I found on a little more digging was pretty interesting. It seems Google tried to do something similar back in 2002, but they were criticized and threatened with copyright violations by the Artists Rights Society from Spain, eventually forcing them to take down the doodle.

So on this day I am not writing another post to describe the life of the great artist or discuss any controversies, rather I am writing about a place which houses the largest collection of original works from Salvador Dali, outside Europe.

Thanks to the efforts of the Morse couple – Albert Reynolds Morse (American businessman and philanthropist) and his wife, Eleanor Reese Morse (American philanthropist) who initially displayed their collection in their home at Cleveland, Ohio, but later realized that the huge collection they had built over a span of 25 years required a better and permanent home. This lead to the opening of the original Dali Museum in 1982 at St. Petersburg, Florida. The new museum that I visited was opened in January, 2011.

The new museum is as much as a work of art as the artist whose work it houses. The simple looking building built to withstand one of Florida’s Arch-enemies, the severe weather during hurricane season, has a geodesic glass bubble known as the “enigma” bursting out of its walls. This is a modern day representation and homage to the dome at the Dali Museum in Spain.

The Dali Museum in Spain

The interior, houses a helical staircase inspired by Dali’s obsession with spirals and the double helical shape of the DNA molecule.

While the dictionary defines Surreal as

Surreal (Adjective): Characterized by fantastic imagery and incongruous juxtapositions , Dali defined it as

Surrealism is destructive, but it destroys only what it considers to be shackles limiting our vision

The collection of the new museum includes over 2,100 works from every moment and in every medium of Dali’s artistic activity, including oil paintings, original drawings, book illustrations, artists’ books, prints, sculpture, photos, manuscripts and an extensive archive of documents.

The genius and intelligence of the artist was captured in his works like the ones below. At a glance what appears to be a simple portrait turns out to have many hidden layers once viewed closely.

Similarly one of his iconic lithographs, the Lincoln in Dalivision was created based on his painting Gala Contemplating the Mediterranean Sea which at a distance of 20 meters is transformed into the portrait of Abraham Lincoln (Homage to Rothko). Note worthy here is the fact that Gala was none other than Dali’s wife.

Two original versions were painted by Dalí over a span of 2 years , 1974-1976.  The first resides in the Dali Theatre and Museum in Figueres, Spain. The second resides in the permanent collection of The Salvador Dali Museum in St. Petersburg, Florida.

Another painting which initially brought him a lot of name and fame, but later created a turmoil within the family, breaking relationships permanently was the one below.

Portrait of My Sister by Dali

Surrealistic version of the original portrait

The original painting can be viewed here

There are multiple controversies and explanations as to why Dali made this surrealistic version of the original realistic art, but whatever the reason be the outcome did not come in favor of Dali and his sister Ana Maria.

Some more works in display

You can spend an entire day at this museum, yet you would have enough left to come back again and again and again.  For collectors and tourists, you can get any of your favorite Dali works in the form of wall hangings, T shirts, coffee mugs and what not at the store that is present at the base floor of the building. And if you are hungry and tired, there is a beautiful cafeteria to refuel.

So if you happen to be from Florida or planning for a vacation, make sure to add this to your bucket list.